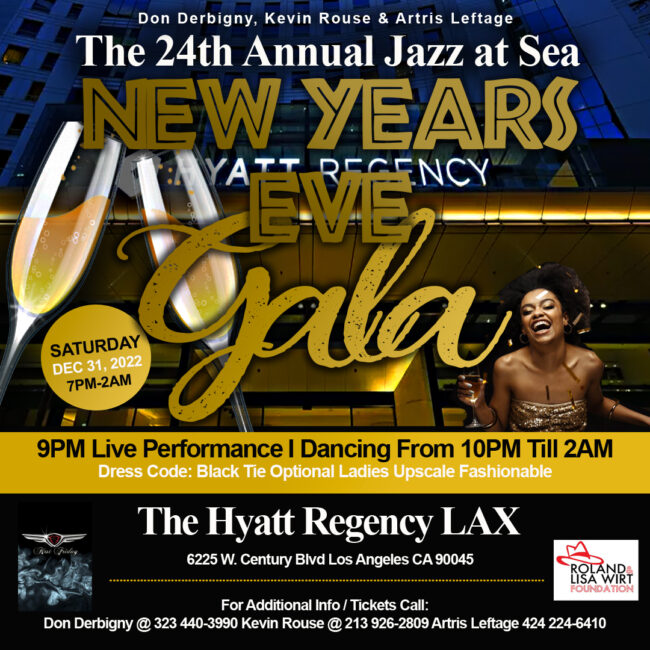 The countdown is on! We are taking Grown & Sexy Los Angeles nightlife to another LEVEL AGAIN! On Saturday December 31st New Year’s Eve we invite you to come enjoy the luxuries of the First Friday Jazz at Sea Brand. We believe we have the perfect formula to create a One-Of-A-Kind Night!

We invite you to experience the intensity and synergy that reconcile during the last day of 2022, because imagining it is completely impossible. Enjoy the premier experience of Hyatt Regency LAX Grand Ballroom and all its amenities with inventive cocktails, three course dinner, live performances by Howard Hewett and Loose Ends, party favors and stimulations by LA’s best DJ’s dancing you into 2023.

Our theme for this year, “OPULENCE” THE NYE SPECTACULAR defines the spirit of the holiday season

With a totally unique atmosphere and is sure to leave you with many unforgettable memories. 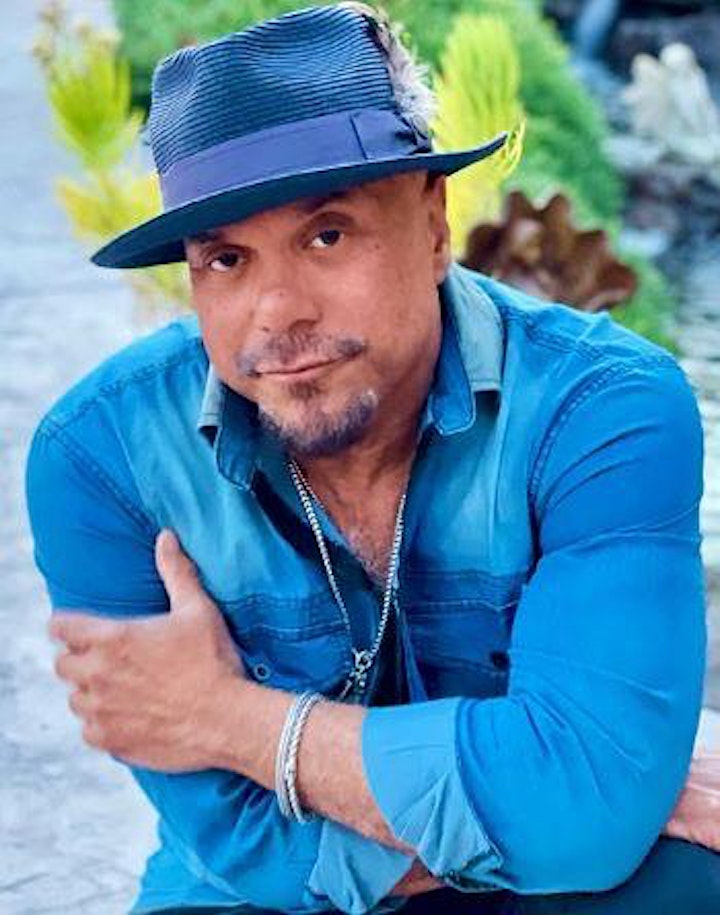 LIVE PERFORMANCE BY HOWARD HEWETT Hewett rose to fame as the lead vocalist of the group Shalamar. In 1985, he left the group to pursue his solo career, but he later returned to the group in 2001. He signed with Elektra Records. In 1986, he released his debut solo album I Commit to Love. Hewett and his group Shalamar contributed material to the Beverly Hills Cop soundtrack. The soundtrack won a Grammy Award for Best Score Soundtrack for Visual Media in 1986. 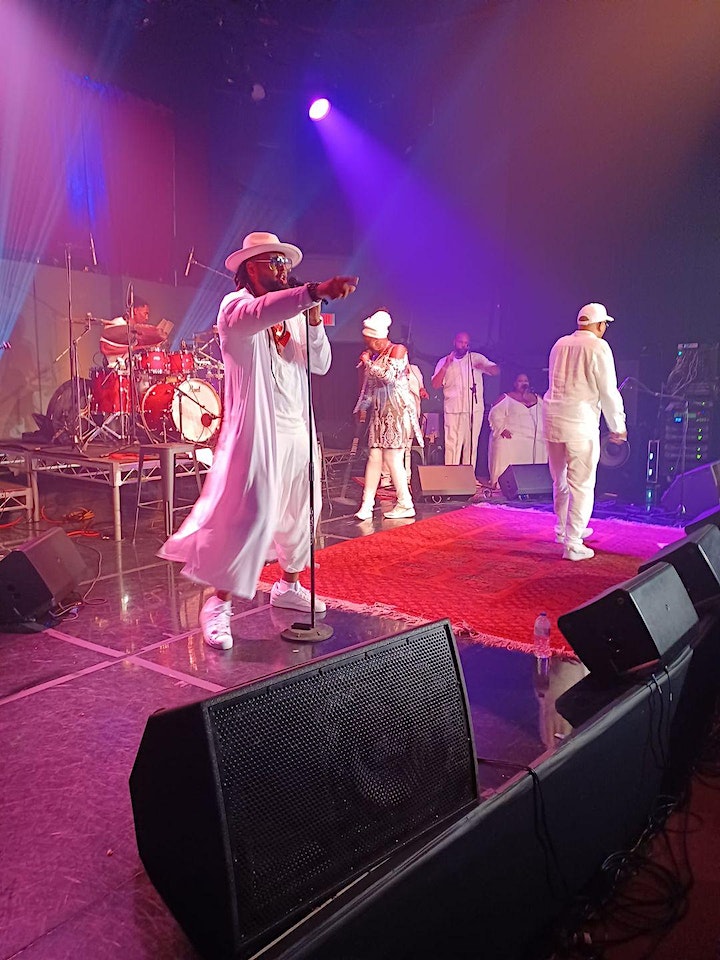 JANE EUGENE & LOOSE ENDS Loose End signed with Virgin Records in 1981 under the name ‘Loose Ends’. Some of their debut material was written for them by Chris Amoo and Eddie Amoo, who had achieved UK Singles Chart success of their own in the 1970s, with their group The Real Thing. The trio changed its name to Loose Ends in 1983 and continued to record for Virgin. They were distributed in the U.S. by MCA Records 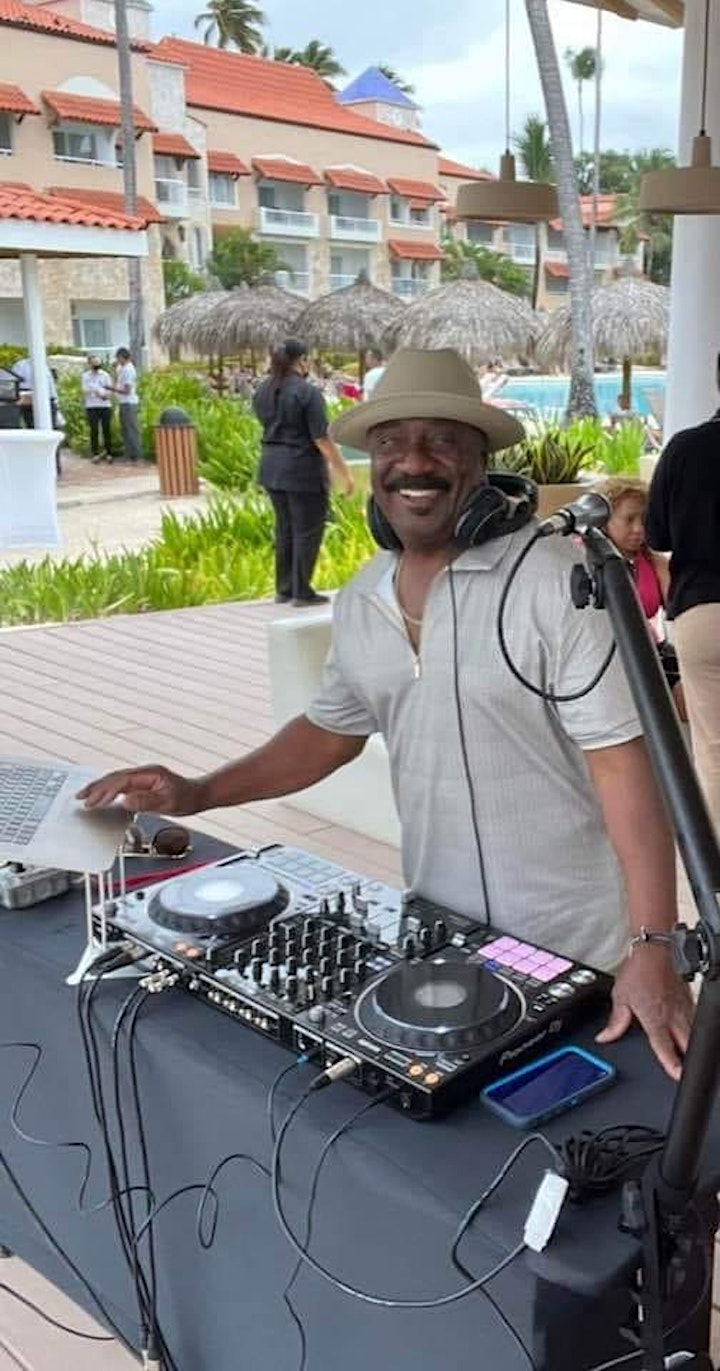 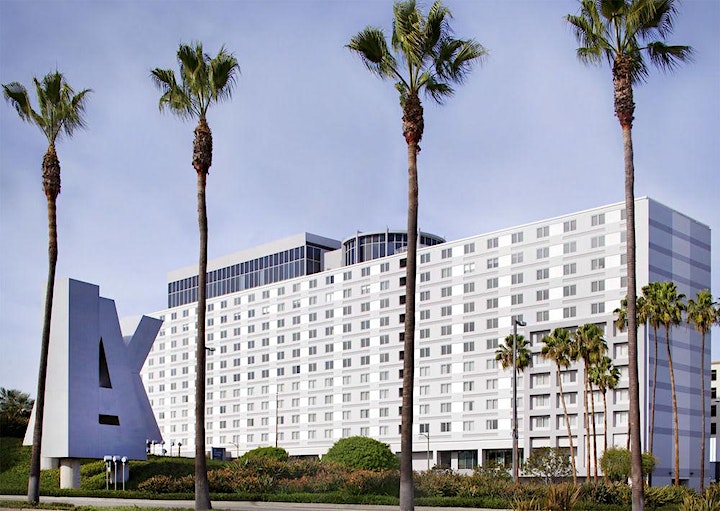 THIS YEARS FESTIVITIES WILL BE HELD AT THE BEAUTIFUL HYATT REGENCY LOS ANGELES INTERNATIONAL AIRPORT HOTEL. HOTEL ROOMS WILL BE AVAILABLE ON AUGUST 15TH, THROUGH OUR JAZZ AT SEA ROOM BLOCK. WILL PURCHASE THROUGH EVENTBRITE, WE WILL MAKE YOUR RESERVATIONS.(DO NOT CALL THE HOTEL DIRECT). THANK YOU. 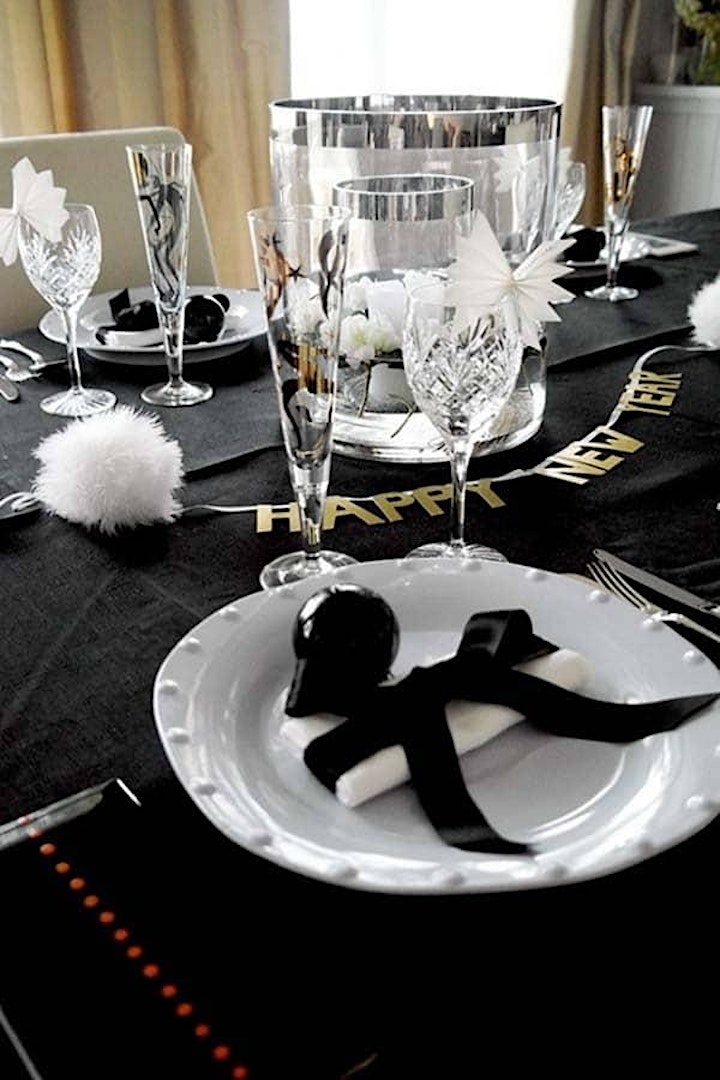 THE JAZZ AT SEA NEW YEARS EVE GALA WILL OFFER DINNER CHOICES OF FISH, CHICKEN, BEEF & VEGAN. WE WILL DO A NEW YEARS BALLOON DROP AND ENJOY A CHAMPAGNE TOAST AT MIDNIGHT TELL ALL YOUR COOL FRIENDS THIS IS THE ONLY PLACE TO BE TO STEP INTO THE NEW YEAR 2023 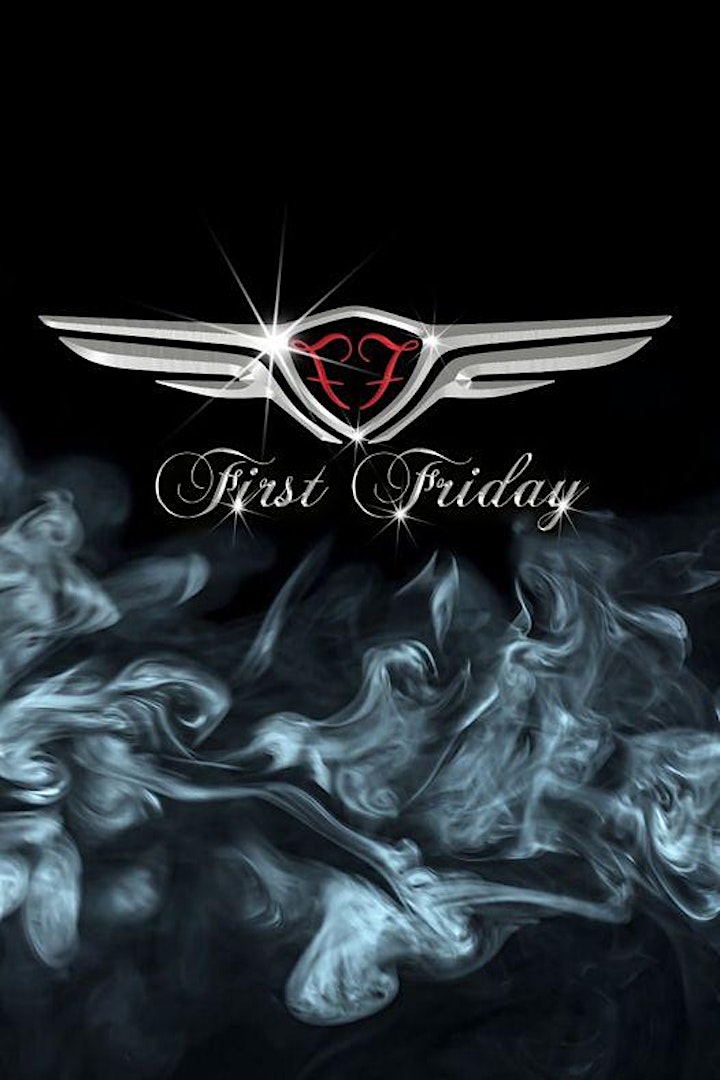 The First Friday Jazz at Sea New Year’s Eve provides the perfect scene for the city’s crème de La Crème to create the Ultimate Experience. Trust us this is the only place to be for New Year’s Eve.

Secure your spot ASAP! Get your friends together, purchase your tickets, secure your hotel reservations, stay the weekend celebrate us at the Hyatt Regency LAX New Year’s Eve.

The moment I stop having fun with it, I’ll be done with it. 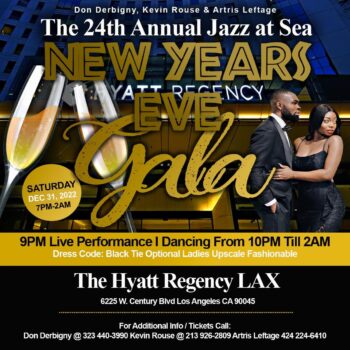 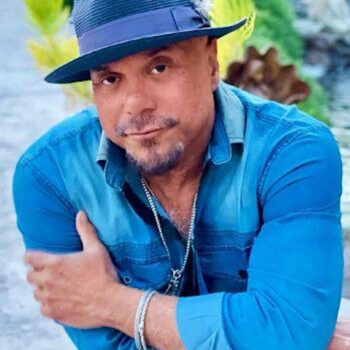 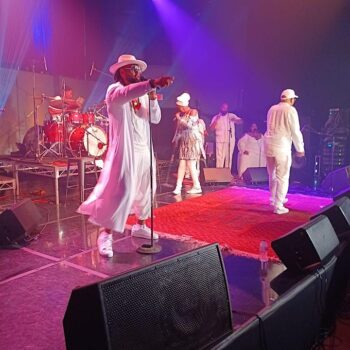 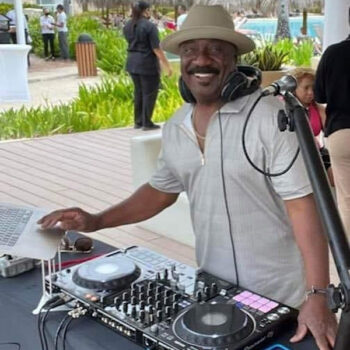 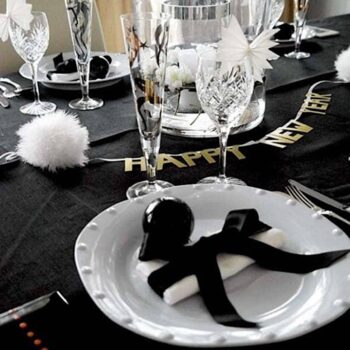