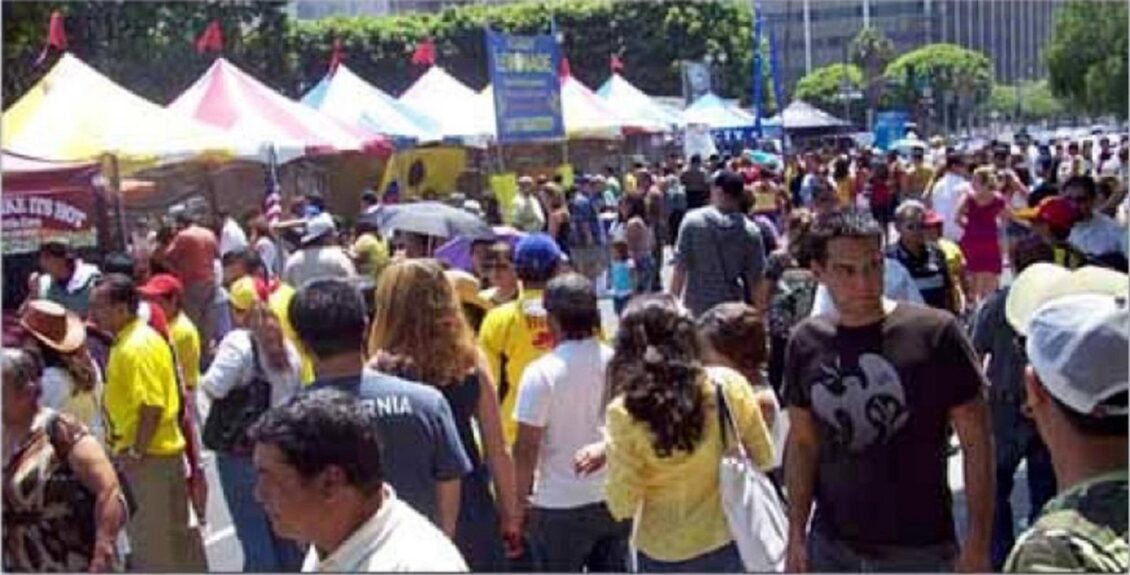 Since 1999 the Ecuadorian community in Los Angeles has been celebrating its Independence Day with an annual Festival & Parade in Downtown LA. (1809-2022)

The 22nd Annual TASTE OF ECUADOR Food Festival is a (FREE entry to the public) family event for all ages. More than 10,000 Ecuadorians and 5,000 people from other nationalities will enjoy a full menu of Ecuadorian Cuisine and some other well-known food dishes. Attendants will also enjoy Ecuadorian Crafts, Ecuadorian Musical groups, Folklore customs, Commercial Products, free gifts, Carnival Games, Marketing & Promotions, Services & Information provided by all types of exhibitor companies.

Placita Olvera is also known as El Pueblo de Los Angeles is located right across the street from Union Station and one block from Chinatown. Olvera Street is the birthplace of the City of Los Angeles in 1781 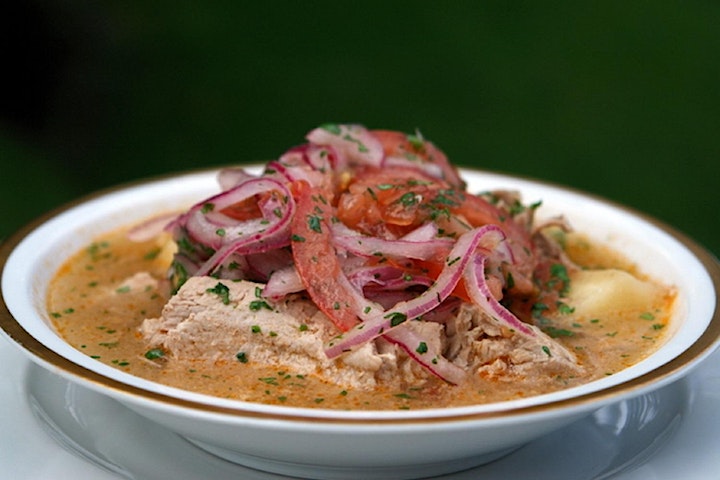 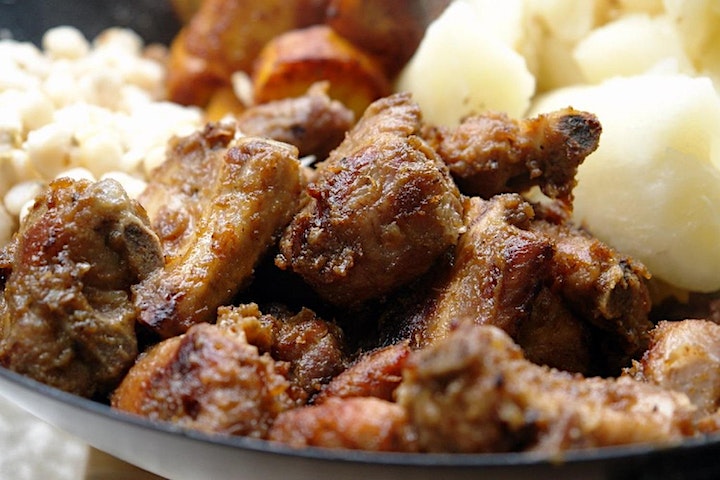 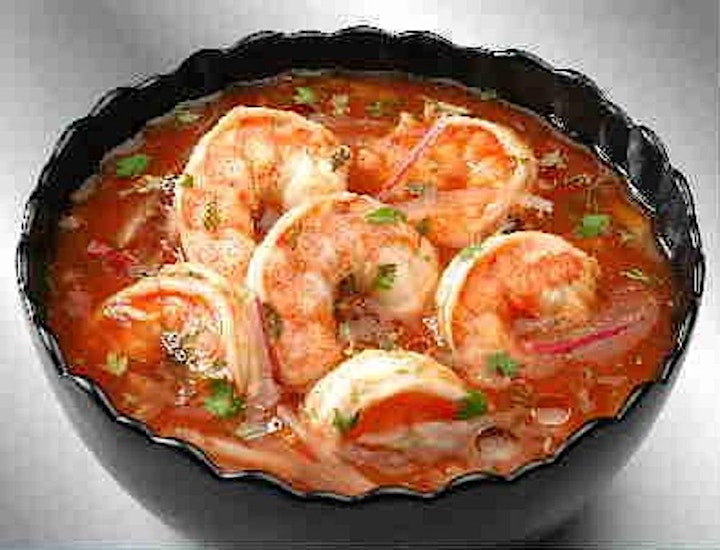 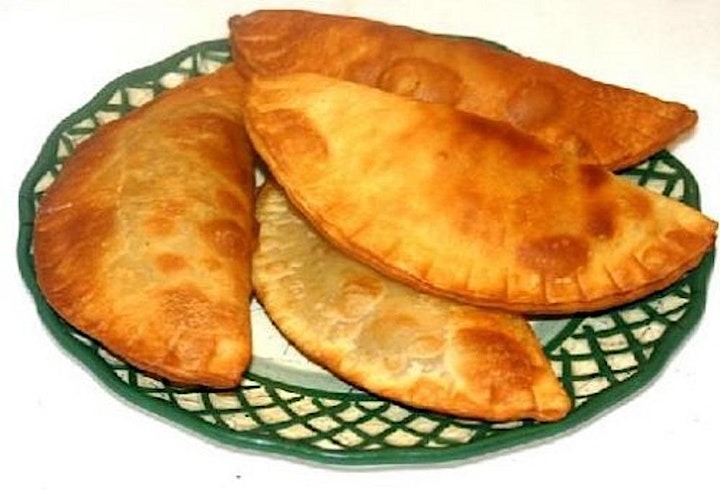 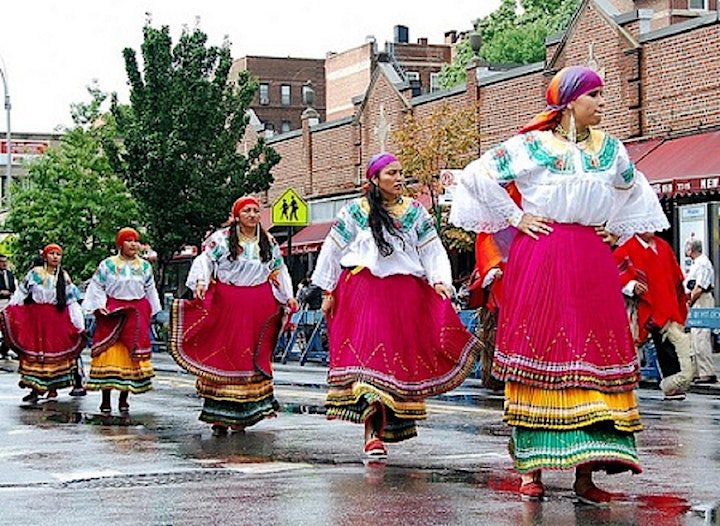 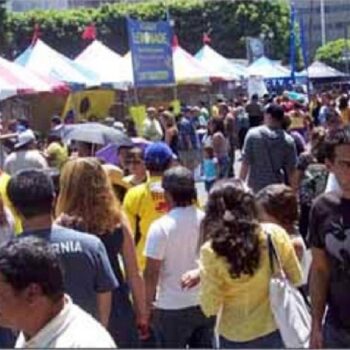