T.I. Says ALL Parents Deal With Bad A** Kids – Stephen A. Smith Defends His Rihanna Vs. Beyoncé Stance on the ‘Breakfast Club’ & More | PicsVideos 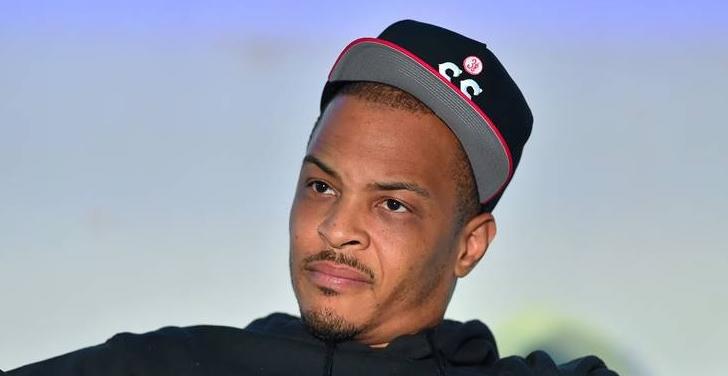 *Social Heat is showing out today. T.I. admits that his son King is a bad azz kid, but he will love him through his mess. Parenting is hard, and kids need to learn accountability.

Stephen A. Smith discussed his new book “Straight Shooter” on the “Breakfast Club” and Charlamagne tha God asked him about his comments about Rihanna and Beyoncé and the accusations that he pitted two Black women against one another. Stephen tried to play the victim, but many in the comments section felt he had ill intent behind his original statements. One day the men in this world will realize that greatness comes in many different ways and leave it there.

Oh mi querido, Judge Ana Maria Polo doesn’t play about her culture and demands a young girl speak the colonizer’s language in her courtroom. Check out the caliente exchange below.

Our Emmy-winning Aunty, Sheryl Lee Ralph, is booked, busy, and blessed. Super Bowl LVII tapped the actress/songstress to belt out “Lift Every Voice” at this year’s sporting event. We know she’s gonna rock the vocals, and we are here for it!

OK, scroll down to SEE the media!

The post T.I. Says ALL Parents Deal With Bad A** Kids – Stephen A. Smith Defends His Rihanna Vs. Beyoncé Stance on the ‘Breakfast Club’ & More | PicsVideos appeared first on EURweb.