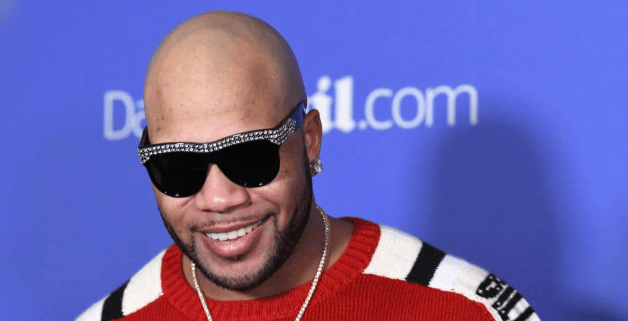 *Rapper Flo Rida has won a multi-million dollar lawsuit against Celsius energy drinks after a Florida jury awarded him $82.6 million in damages.

As Today reports, on Wednesday Celsius was found guilty of breaching an endorsement deal with the artist whose legal name is Tramar Dillard.

“This was a long journey, but we prevailed. From the start, I only wanted what I worked for, nothing more, nothing less,” Flo said in the statement, noting that he has “new respect for the judicial system.”

Rida was hired as an ambassador for the drink in 2014 and ultimately sued the company over stock that he was promised but never received. The hip-hop star promoted the brand’s drinks for years but claims he was not properly compensated.

A post shared by The Joe Budden Podcast (@thejoebuddenpod)

In his statement, Flo said he was “instrumental in the Celsius that you know and love today.”

Flo Rida’s $82 million lawsuit win came up during a recent broadcast of “The Joe Budden Podcast,” where Rida’s ex-girlfriend Melyssa Ford was teased about it by her co-host.

“The internet started to be like, ‘Damn, I’d hate to be his ex right now,’” Budden said. “Couple of them was like, ‘Damn, Melyssa Ford gotta be sick.’ And I was like, ‘Not my co-host!’ I didn’t know nothing about that, which made this story all the funnier for me because, damn, you gotta be sick to your stomach.”

The former video vixen said, “I’m happy for him.”