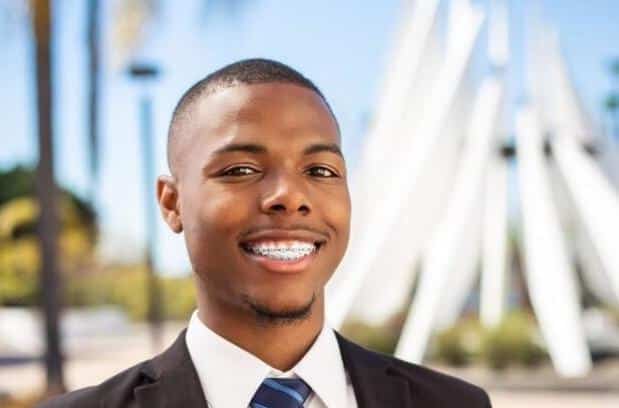 *Social Heat got us ready to tussle. Serial con artist Devund Tinson aka David Cunningham dared to break into Inglewood, CA home as a squatter and change the locks on the property. He even went as far as to create a fraudulent lease to show police authorities. Per LA Activist/reporter Jarmyne Cannick, when the homeowners returned from vacation, the police said they had to settle the dispute in court until the neighbors stepped and presented previous articles about Cunningham’s other illegal shenanigans. Police eventually placed him under arrest; He just outchea scamming-scamming, being bold and stupid!

Brian Tyree Henry fought back thug tears as Angela Bassett gave him his flowers on “The Late Late Show with James Corden.” The segment trended on Twitter when the Academy Awards announced Brian’s Oscar nomination today.

Thuso Mbedu spoke about her journey to starring in “The Woman King” and Brande Victorian Entertainment Editor for Essence magazine, posted on her IG grid to remind everyone that the Oscar snub DOES NOT invalidate the work of all the actors on the riveting film.

Nia Long became emotional discussing the hurt she’s felt over the last few months stemming from the cheating scandal of her ex-fiancé Ime Udoka.  Ime, when we see in you these skreets it’s On Sight! *We at EURweb.com do not condone violence or bullying.

Make sure to scroll down and check it all out!